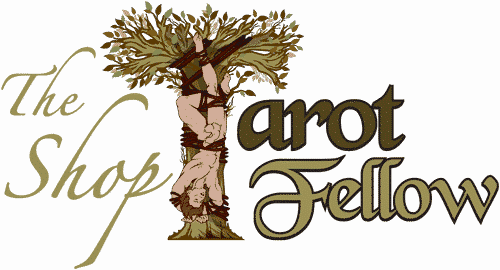 THE SHOP AT TAROT FELLOW

Magic of the Celtic Gods & Goddesses by McColman & Hinds

Celtic gods and goddesses are among the most popular of deities revered by today’s Neo-Pagans, Witches, Wiccans, and Druids. Figures like Brigid, Cernunnos, Rhiannon, and CuChulainn are honored for their magic, their bravery, and their mythical deeds. Magic of the Celtic Gods and Goddesses is an intimate glimpse into some of the most powerful, but least understood, of Pagan deities. It includes visualizations, rituals, and exercises to empower your relationship with the gods and goddesses, starting today!

There are no reviews yet.